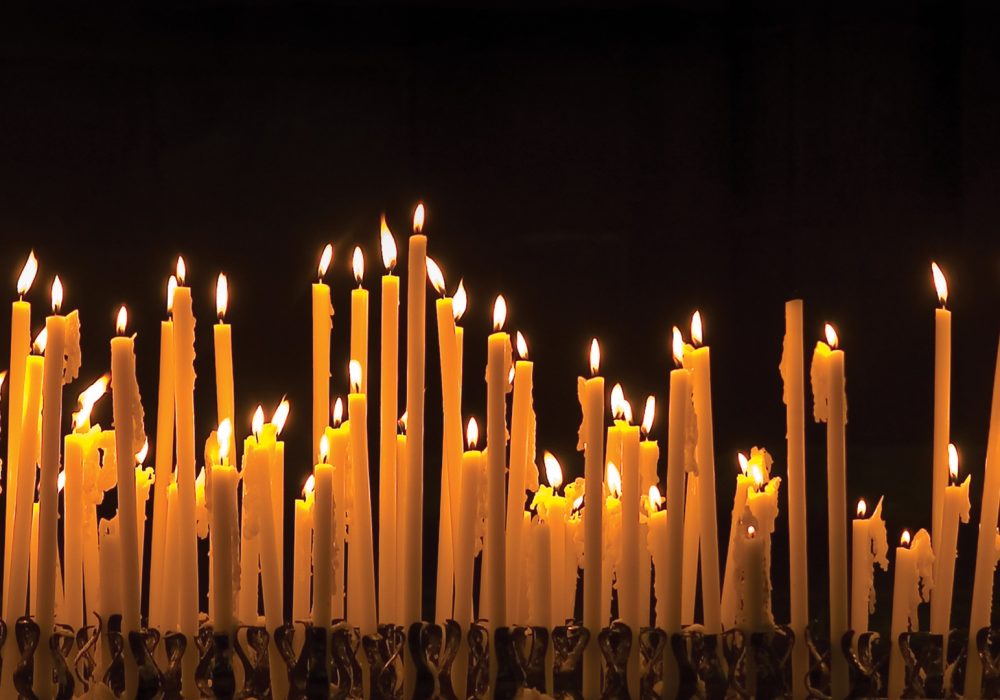 Losing a loved one to suicide is not only an emotional earthquake and a psychological crisis; it is a spiritual cataclysm of a profound nature.

Our assumptive universe, normally, projects that the ones we care about, those whom we know intimately and assist regularly will not abandon us, and will share with us if/when the hovering darkness becomes overwhelming, so that we can be there for them, and perhaps help restore connection and regain balance. When this goes awry, when a loved one dies from suicide, the rug of love, devotion, and mutuality is sharply pulled out from under us, and words like “love,” “devotion,” and “relationship” seem to have lost any meaning, along with the rhythms of time, the investments in human bonds, the usefulness of words. It is not an exaggeration to say that we may feel that “there is no ‘There’ there.”

And there are other daunting problems. In addition to often being unexpected, suicide can also be, in certain ways, accidental – an individual may feel surrounded by a relentless circle of “demons” and end life in a frantic and far from planful reach for relief. For many survivors, their sense of having truly known and understood someone is shattered, and if that is the case, what trust can there be in anyone or anything? We can accept, perhaps, that the Cosmos, or God, is in many ways mysterious and inscrutable – but our spouse, our children? Who wants to live in that reality!

For those survivors who held to a worldview — religious or secular — that prioritized Compassion and Commitment, suddenly and insistently, Anger and Despair usurp the throne. Many of us find that we cannot love without reservations and even rage, we cannot invest in others without distance and distrust. It is as if the Interpersonal Laws of Nature had been a successful fraud, and no alternative system of guidance or meaning can be located or secured. We are at sea not only without a Captain, a crew, or a compass, but without a cabin or even a craft.

The response and the beginnings of a resolution of this existential predicament require at least two things:

We are fortunate to have the process of clarifying Halakhah (Jewish law) in Judaism; whereas over time, many people who took their own lives were held responsible for murder and thus not buried within the Jewish cemetery, and traditional mourning practices were disallowed – it is now broadly understood and accepted that there was a Rodef, a “Pursuer,” usually mental illness, situational depression, substance abuse, and the like – so the individual cannot be held responsible for his/her tragic behavior. The death, in this sense, was due to an illness, not unlike cancer, and not a moral failure, and all traditional burial and mourning rites are observed. This has brought great solace to many, and empowered the family and friends to properly and unambivalently comfort and support the grieving family.

In sum, the loss of a loved one to suicide is a broad, encompassing assault on the spirits of those in his/her circle, and a caring response requires a holistic, multi-pronged postvention. Because after such earthquakes and their rippling aftershocks, it is ultimately Spiritual Community and Tradition that can restabilize the world and help restore a very different but nonetheless meaningful connection to both the deceased and to life itself.

Note: The writer is the co-founder and co-facilitator of M’kom Shalom, “A Place of Peace,” a monthly meeting at the Jewish Board for Jews and others who have lost a close one to suicide, begun in December 1999. For more information, please email sweintraub@jbfcs.org.