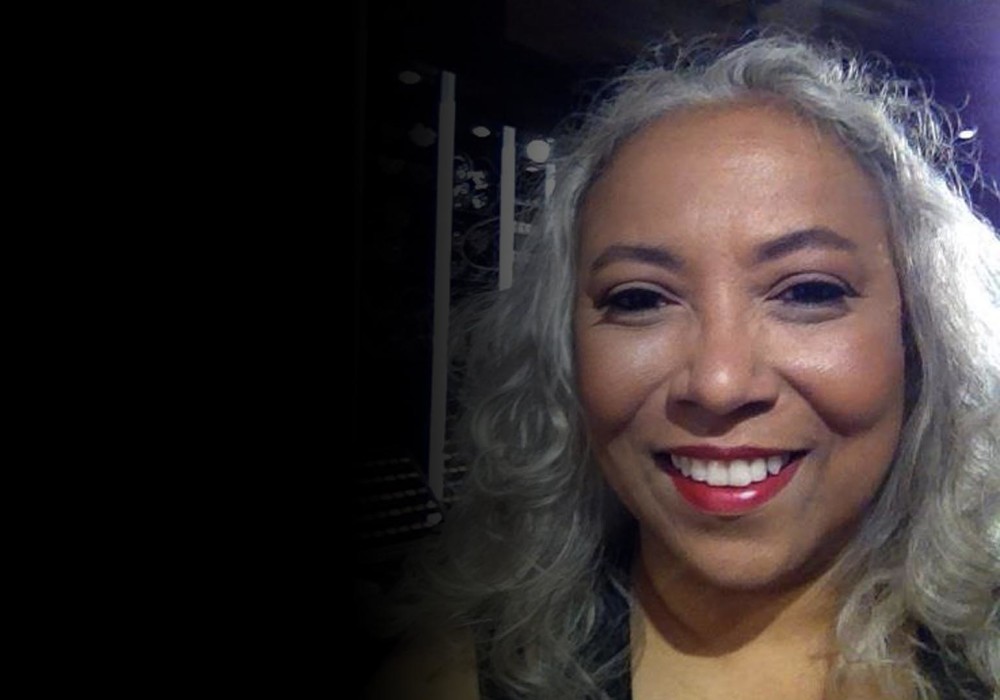 I came to The Jewish Board during a time of great difficulty: because of my addiction to alcohol, I lost my home, my job as a marketing and public relations professional, and had to start living in a residential treatment program.

While I was happy to finally be released, my sentence also included 5 years of probation supervision. I was anxious, terrified to think of ever having to be incarcerated again. Five years is a long time. I desperately needed stability. Through AA and the help of my therapist and AA sponsor, I was able to find it, reclaim my life from addiction, and restore my mental health.

Three years and ten days after my release from prison, I stood in front of the Brooklyn District Attorney’s Office Re-entry Task Force, the same office that had prosecuted me. This time, however, it was because I was presenting programs for formerly incarcerated women and men offered by the not-for-profit organization that I am now the CEO of. Since my first presentation, we’ve become an officially recognized reentry service provider for formerly incarcerated individuals, for citizens from prisons and jails for the Brooklyn Department of Corrections and Supervision. We also have a similar relationship with the Manhattan District Attorney’s office and several corrections facilities.

My blessings are many. I was granted an early discharge from probation. No more monthly reporting! No more asking for permission to travel! And I recently celebrated five years of sobriety, or as my therapist likes to put it, “fully sustained remission from alcohol dependency.” This was a direct result of not only my own desire to heal and medication, but also the counseling and support I received from The Jewish Board.

Stability is the key I was given by The Jewish Board, more than once, to reclaim my life from addiction and to restore my mental health. Those two things, untreated, were the underlying cause of my legal troubles. Although, I am accountable for my actions, I believe it is important to explore and understand root causes to make sense of your life.

And my life does make sense again. When I leave my apartment, it is to do work that I love and return to a place of my own. I am living independently, with the support I need from The Jewish Board just a phone call and about 4 train stops away.

view other stories of hope